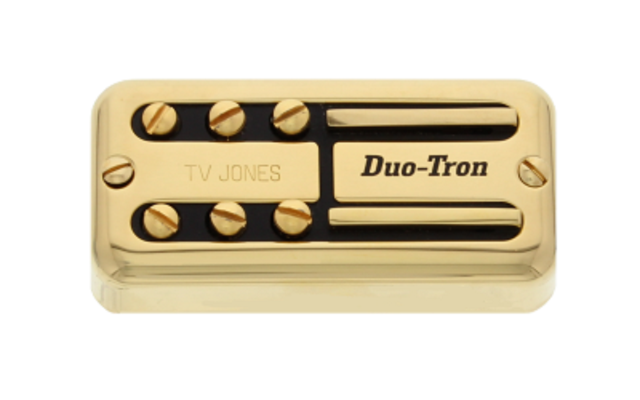 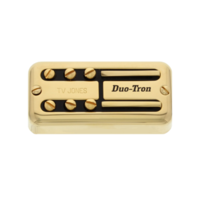 
DOES NOT SHIP TO GERMANY OR JAPAN!