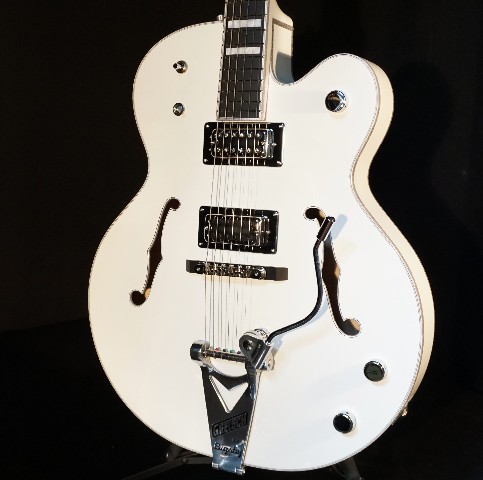 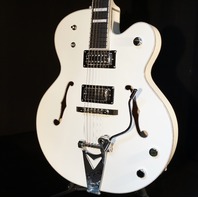 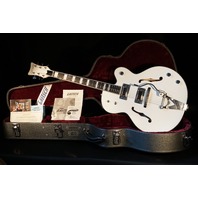 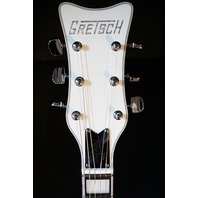 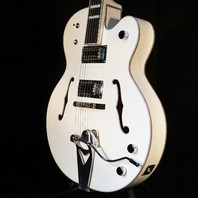 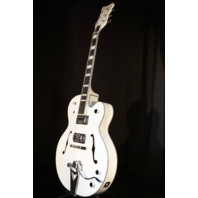 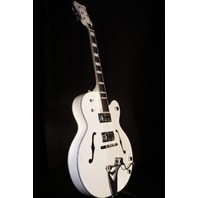 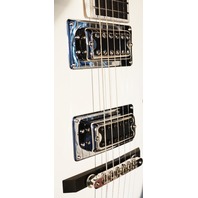 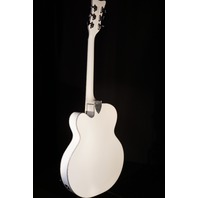 Gretsch® is a registered trademark of Fred W. Gretsch® Enterprises.
DOES NOT SHIP TO BRAZIL, NEW ZEALAND, GREECE (182)